This is so late, but with the energy I don’t have right now, this was the best I could do! What a beautiful birthday! My family made sure of it. I started off with an intimate dinner at my parents house. I wasn’t feeling my best so that’s what I felt like doing, a nice dinner and game night. We ordered food from Mid Atlantic Seafood which never disappoints!  We later played a couple rounds of the game “Speak Out“. I didn’t take many pictures of the festivities that night though I was feeling better than normal, I wasn’t 100%. I think my family would bury me alive if I posted the pics from the actual game so I left those out (giggles). This was also the night we revealed the gender of our little one. I let Brandon do the honors of opening the envelope. His pulse was at 115 bpm when actually attempting to open the results. How do we know? Because he decided to track it on his iWatch. We other plans for the gender reveal so you will just have to sit tight!

For my birthday weekend, Brandon took me to Morton’s Steak House on Friday, October 19th. That was just impressive! Their overall presentation is spectacular along with their food! On Saturday we drove to Longwood Gardens in Kennett Square, Pennsylvania. I knew once I set foot on the grounds, we had to return. The grounds were gorgeous and I knew I we wouldn’t be able to cover all of it. We were there mainly for the Illuminations fountain show which started at 8:15 at night. We arrived at 5pm and were able to walk around and grab some food to eat in the Beer Garden, we were able to walk through the beautiful conservatory, etc. Though Brandon’s parents were unable to attend the festivities, they came over with gifts that Sunday when we returned from PA. We enjoyed our time with them. Take a look below at how I spent my 36th. Enjoy! 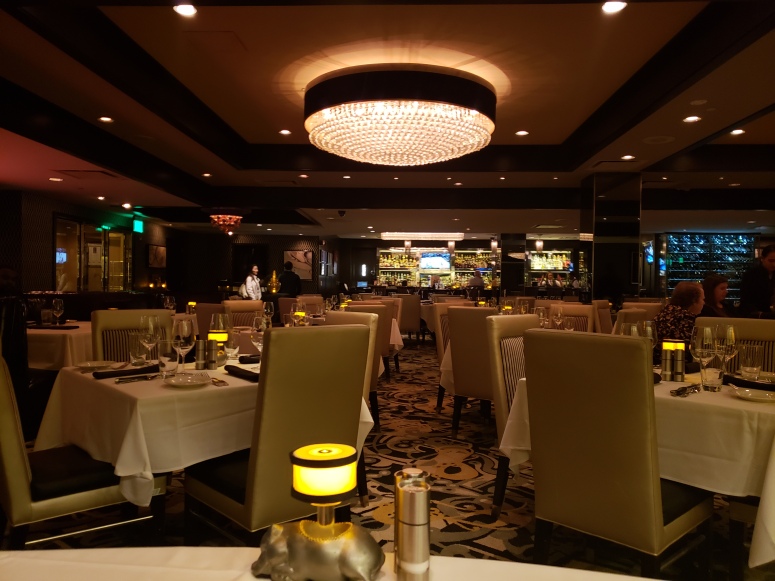 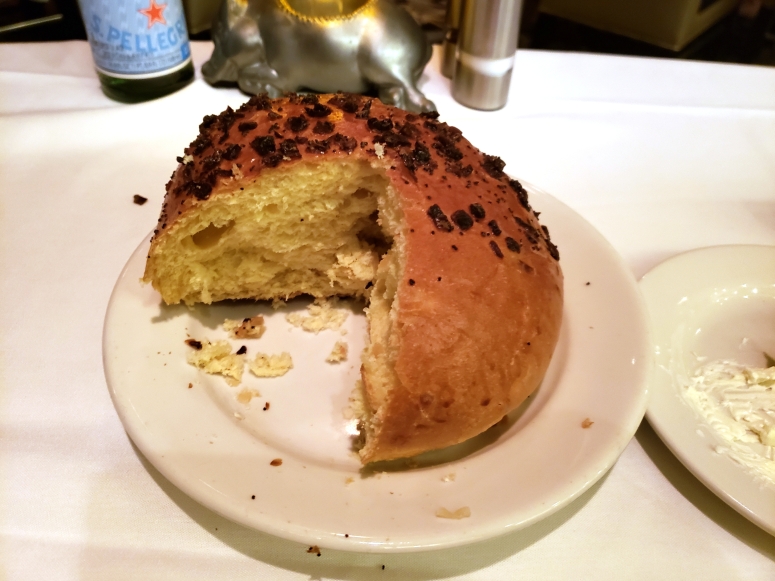 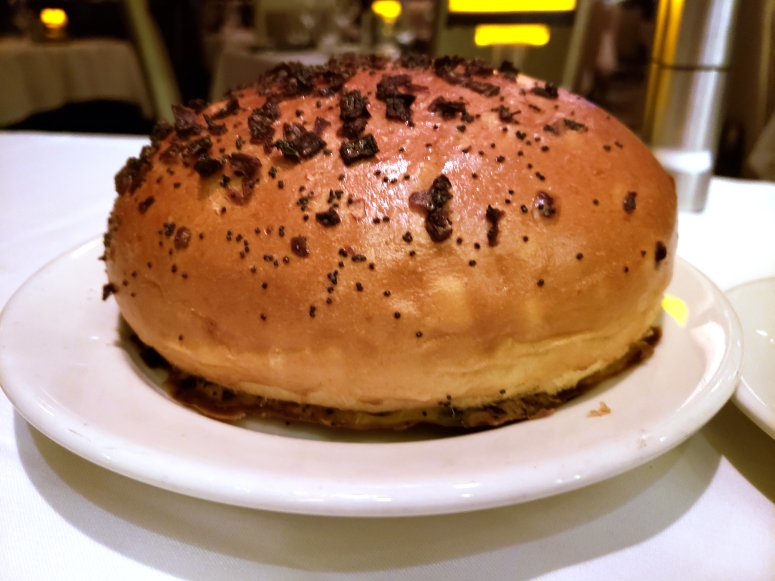 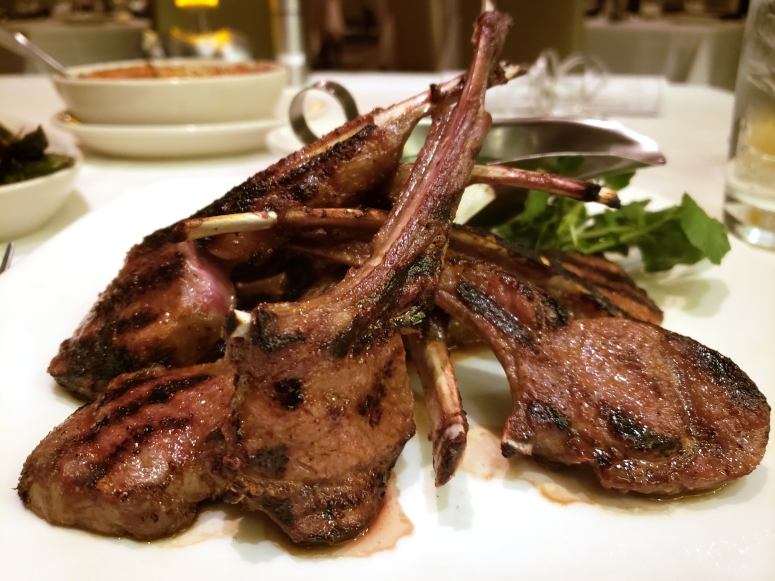 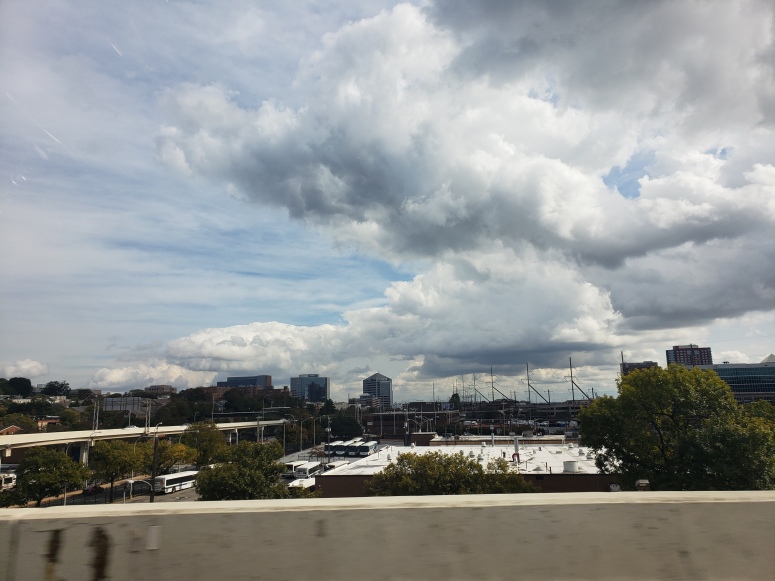 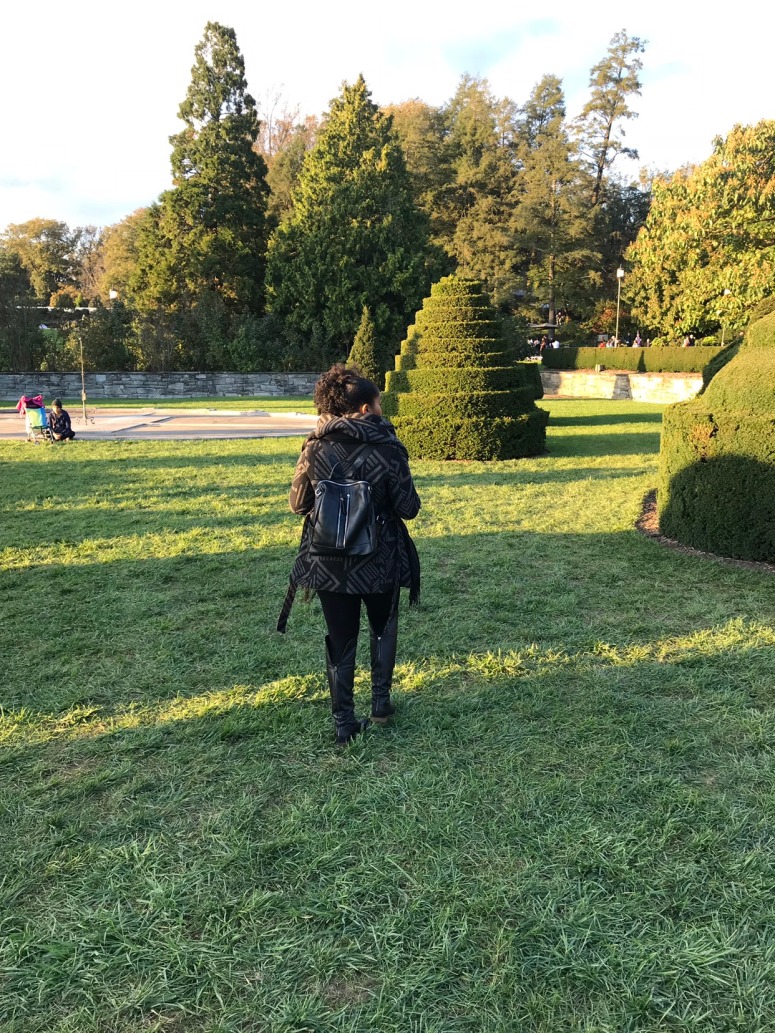 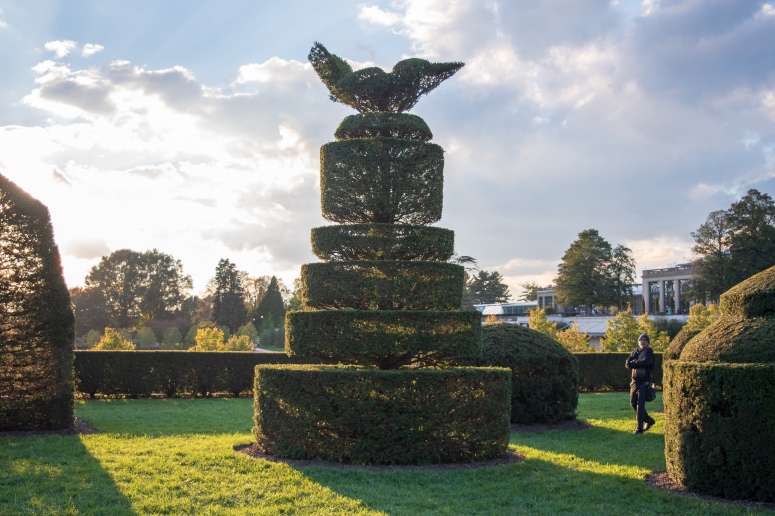 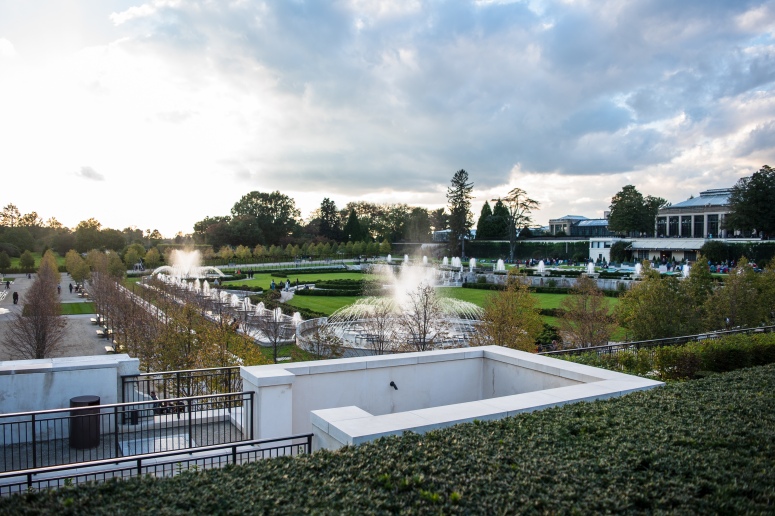 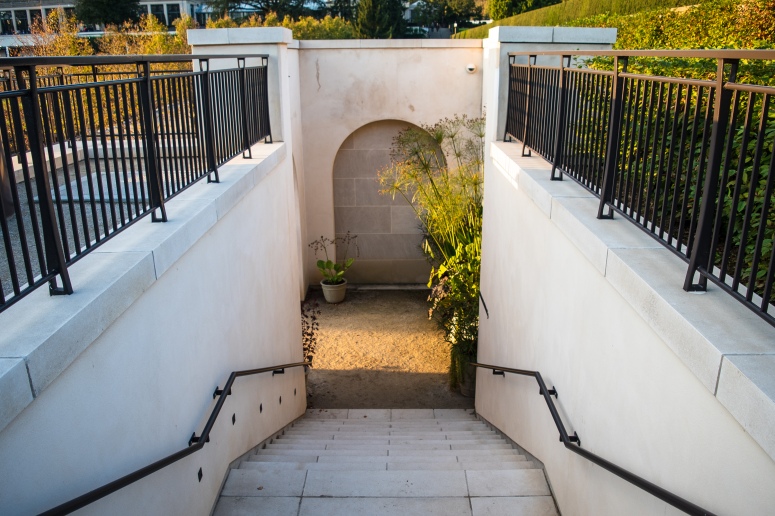 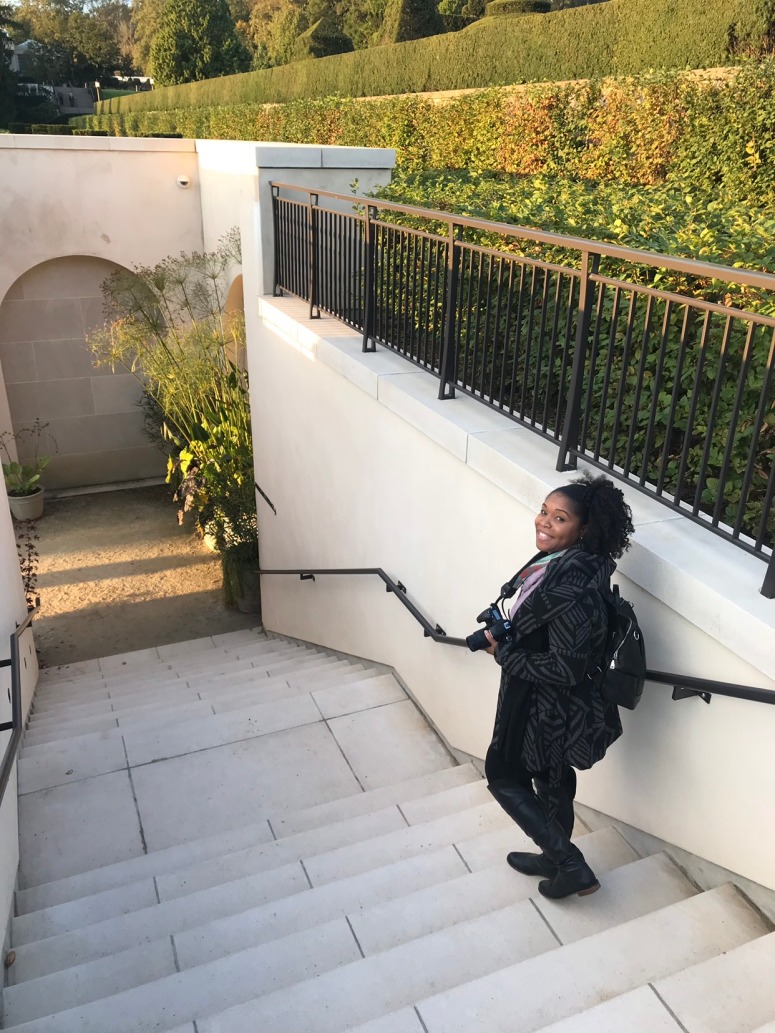 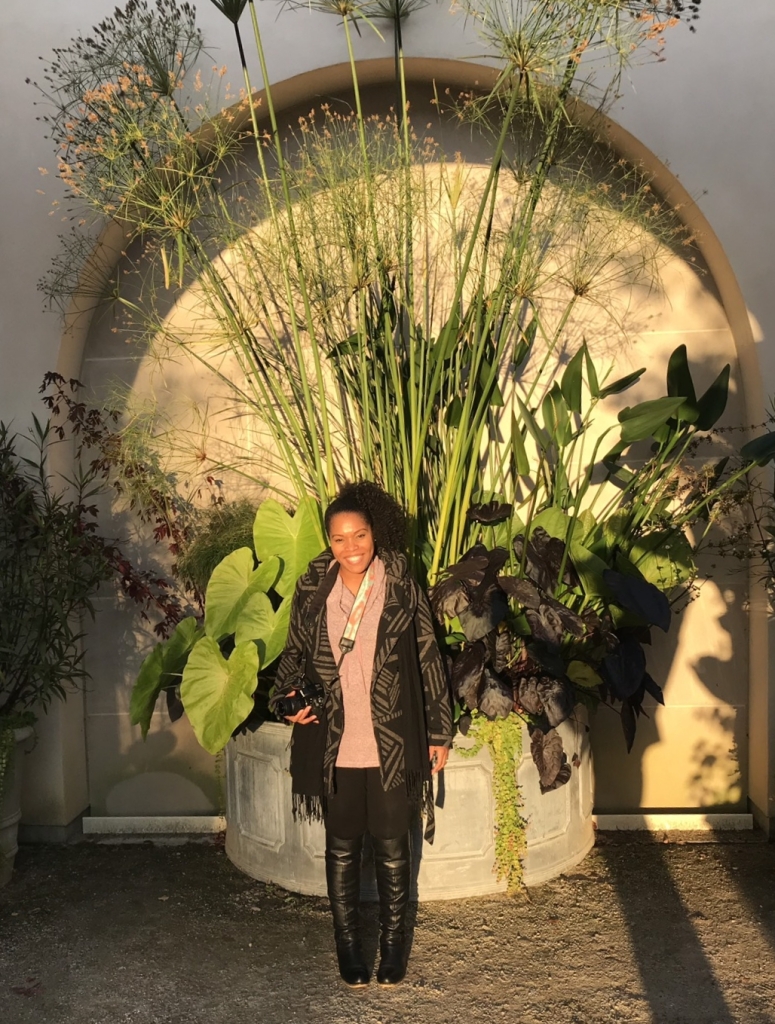 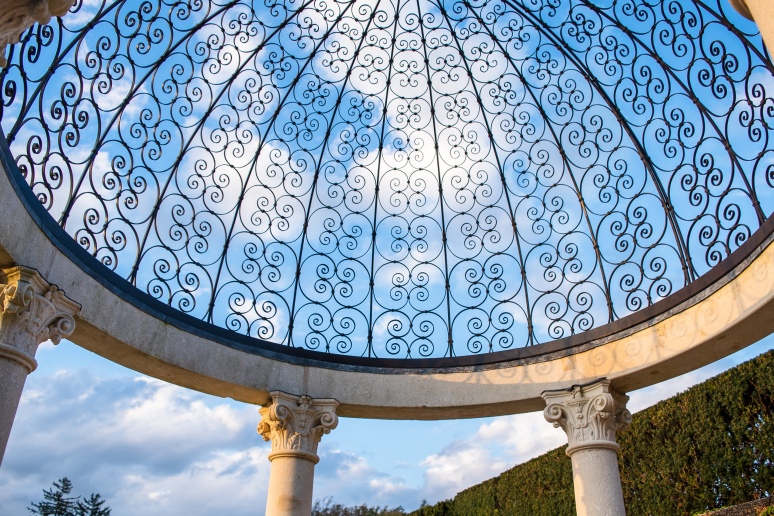 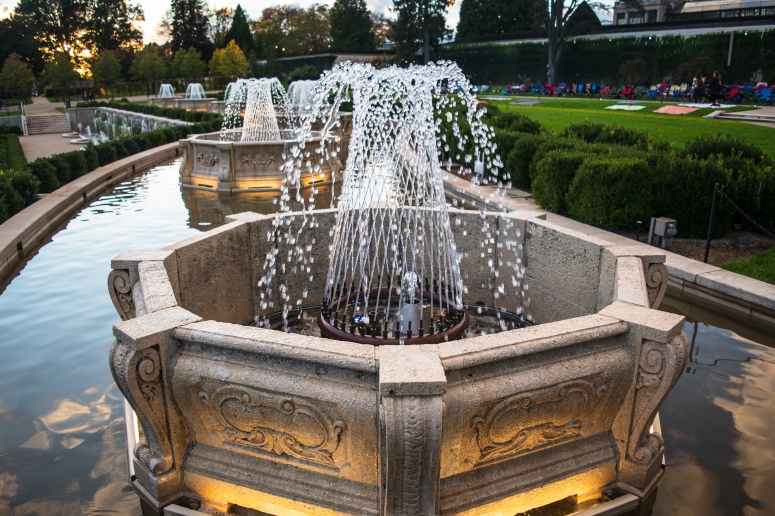 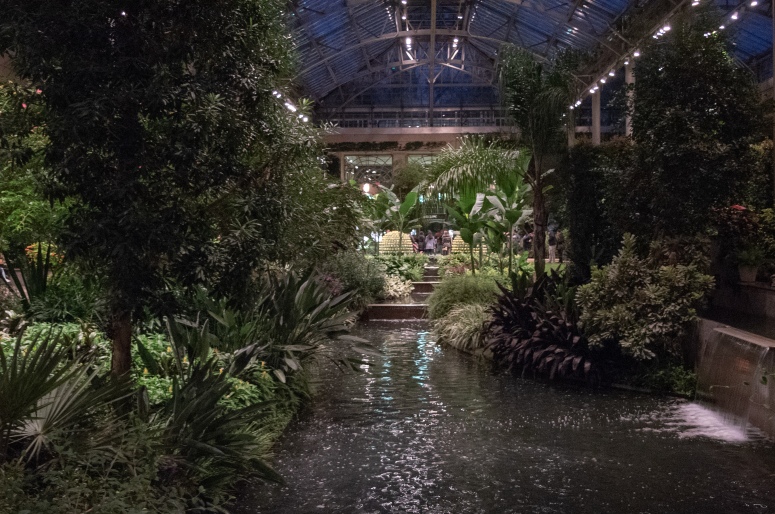 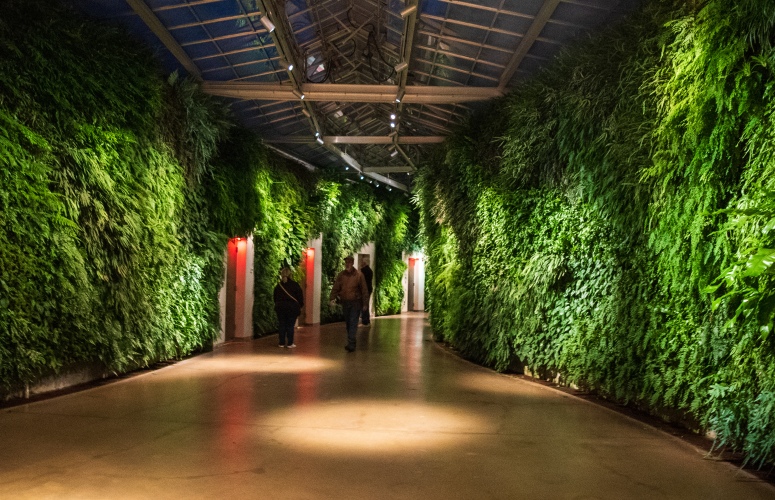 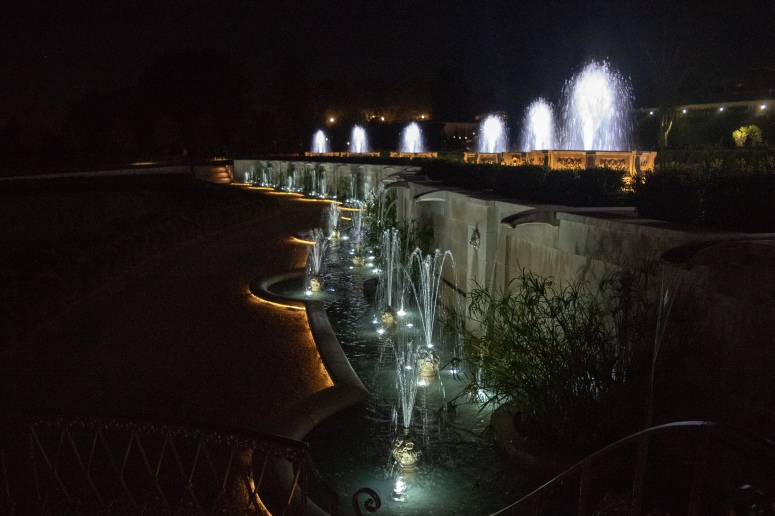 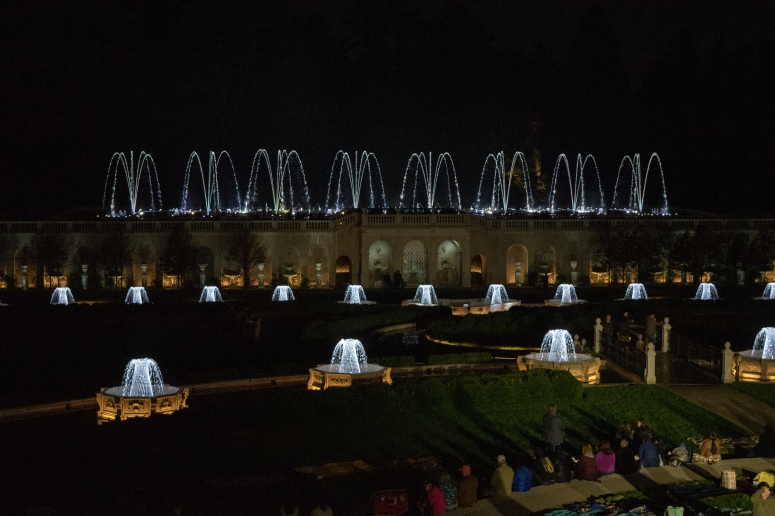 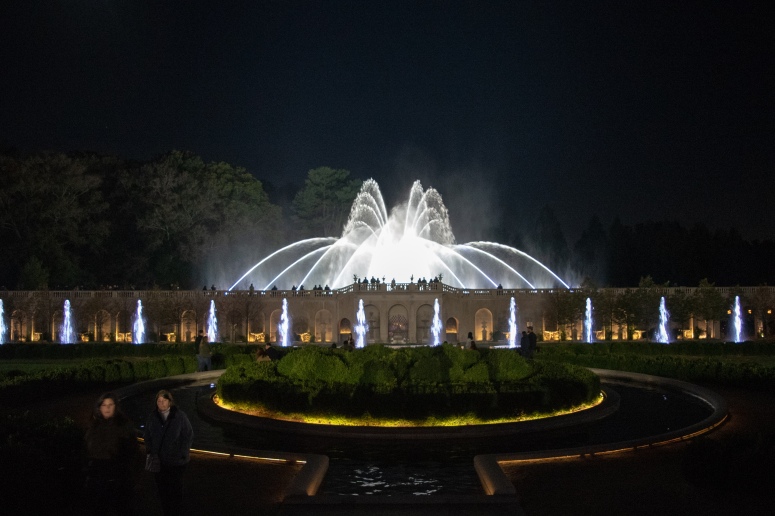 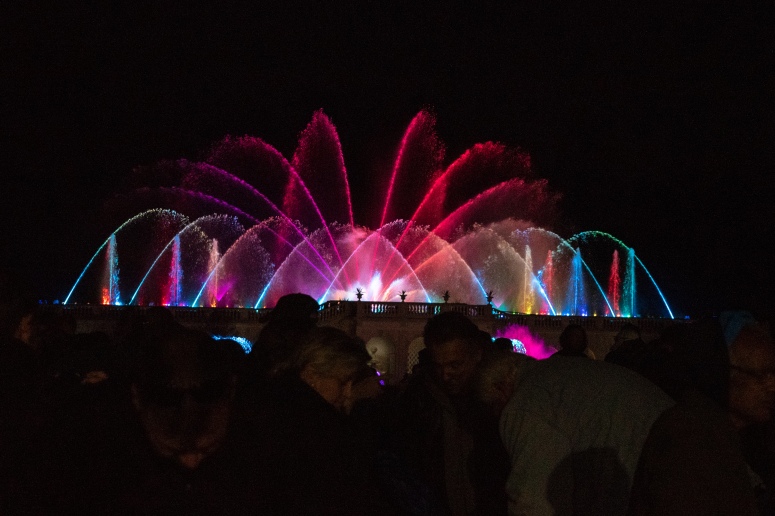